Founder, What's in a Kiss? 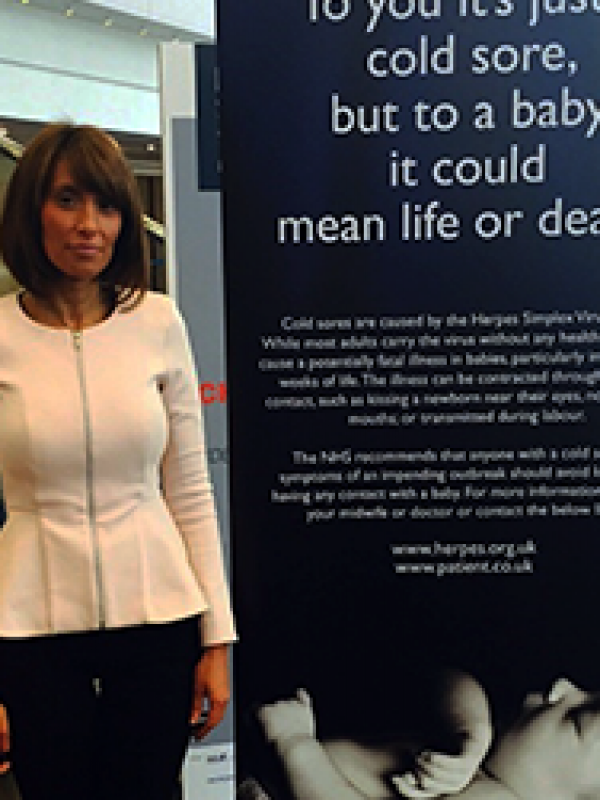 Chezelle Craig is the founder of ‘What’s in a Kiss?’, a self-funded campaign, that was established to raise awareness of the Neonatal Herpes virus, a rare but fatal illness that claimed the life of her new-born son in 2012.

Despite never personally suffering from the Herpes virus, Chezelle was stunned when she was told her son had contracted it. Like most new mums she had researched a lot throughout her pregnancy, yet she was totally unaware that babies could contract this virus and had never come across any information to warn of the potential dangers. Her son was born healthy, however, he was delivered by forceps and had a slight graze on his face. Shortly after he was born, he was kissed by a visitor with a cold sore and the virus was passed on.  She reflected that a kiss, a simple and natural act of love, could also have such devastating effects on a new-born and believed this important message needed to be shared.

Throughout her son’s care it was apparent that there was a real lack of credible awareness or understanding of the virus, both in the public and medical domain. Determined not to allow another parent to feel the despair and confusion she had experienced she set up ‘What’s in a Kiss?’ to enable a platform for medical professionals and parents to have access to resources that inform, guide and support.

Any cookies that may not be particularly necessary for the website to function and is used specifically to collect user personal data via analytics, ads, other embedded contents are termed as non-necessary cookies. It is mandatory to procure user consent prior to running these cookies on your website.